€15 / €12 per programme, or €30 for a Festival Pass for all 3 programmes. Festival Pass discount automatically applied to your cart after Programmes added 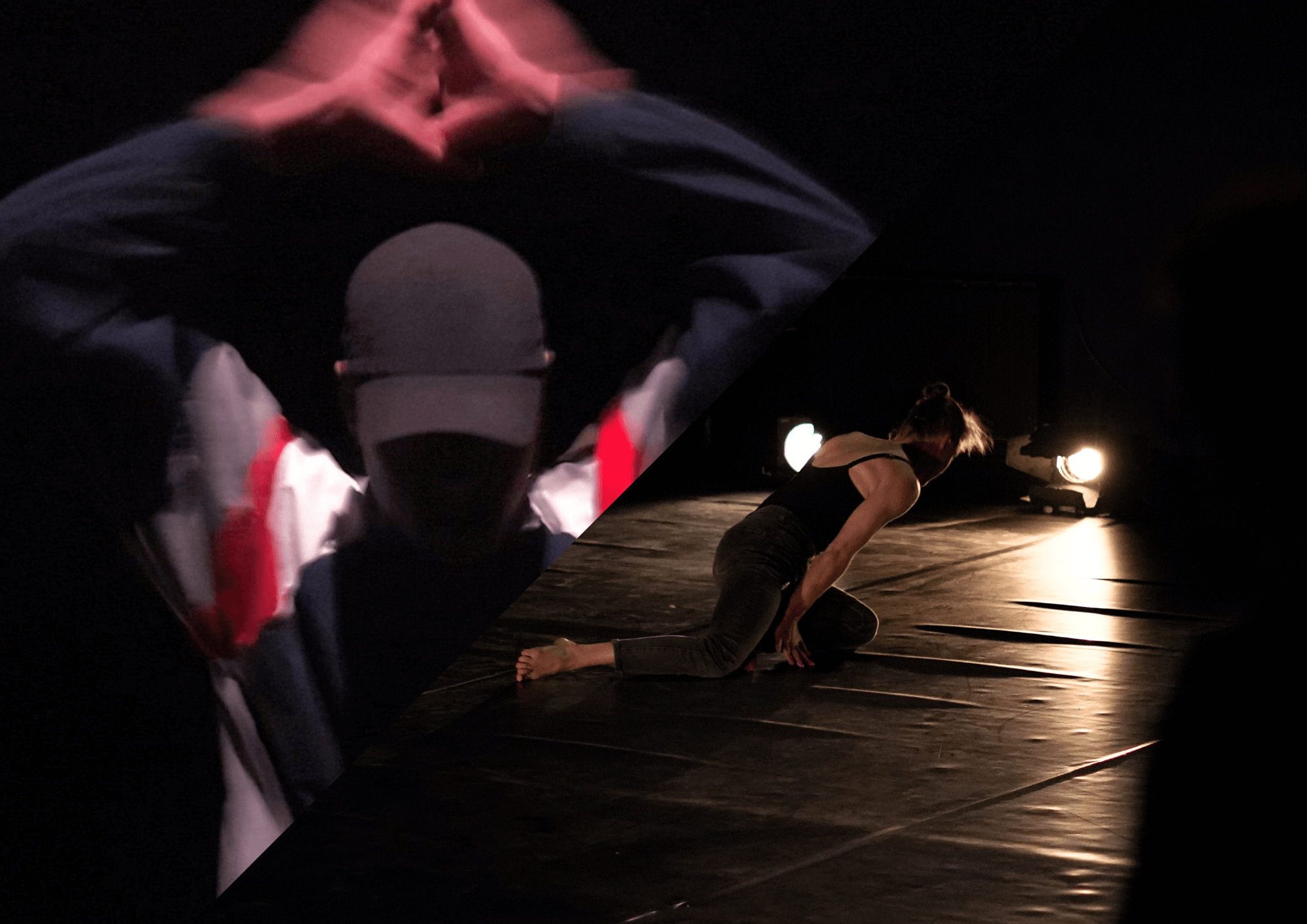 Programme 2 of Take Off Festival at Dance Cork Firkin Crane

Alexandre Fandard takes on the image of a young man from the urban margins; including his postures and the fear he arouses.

A figure as despised as he is eroticised, the dancer wears the French flag on his jacket and uses this symbol as an attempt to redeem this figure, while transforming himself into a national product in its own right.

A DANCE is a site-specific, non-story based and improvised performance that invites the audience to experience a new form of ritual made from repetition, high physicality, loudness, sound glitches and noise.

A DANCE is an ongoing artistic research through raw movement and sound that translates into public performances. Choreographer Magdalena Hylak and sound artist Lionel Kasparian explore the relationships and tensions between public-personal, inside-outside, visible-invisible.

Important Notice: This performance contains loud audio. Children are required to wear headphones or earplugs. It is suggested that hearing aids are adjusted to a lower volume or turned off during the performance.

Alexandre Fandard is a French visual artist and choreographer. His choreographic writing stems from an interest in portraying what cannot be said with words.

Magdalena Hylak is a dance artist based in Clifden, Co. Galway, in the West of Ireland. She is working and touring both nationally and internationally with French Compagnie Nacera Belaza, and John Scott (Irish Modern Dance Theatre). In 2021, she started collaborating with Brussels-based sound designer Lionel Kasparian, with whom she is developing her artistic project. She is the recipient of funding from the Arts Council and Galway County Council.