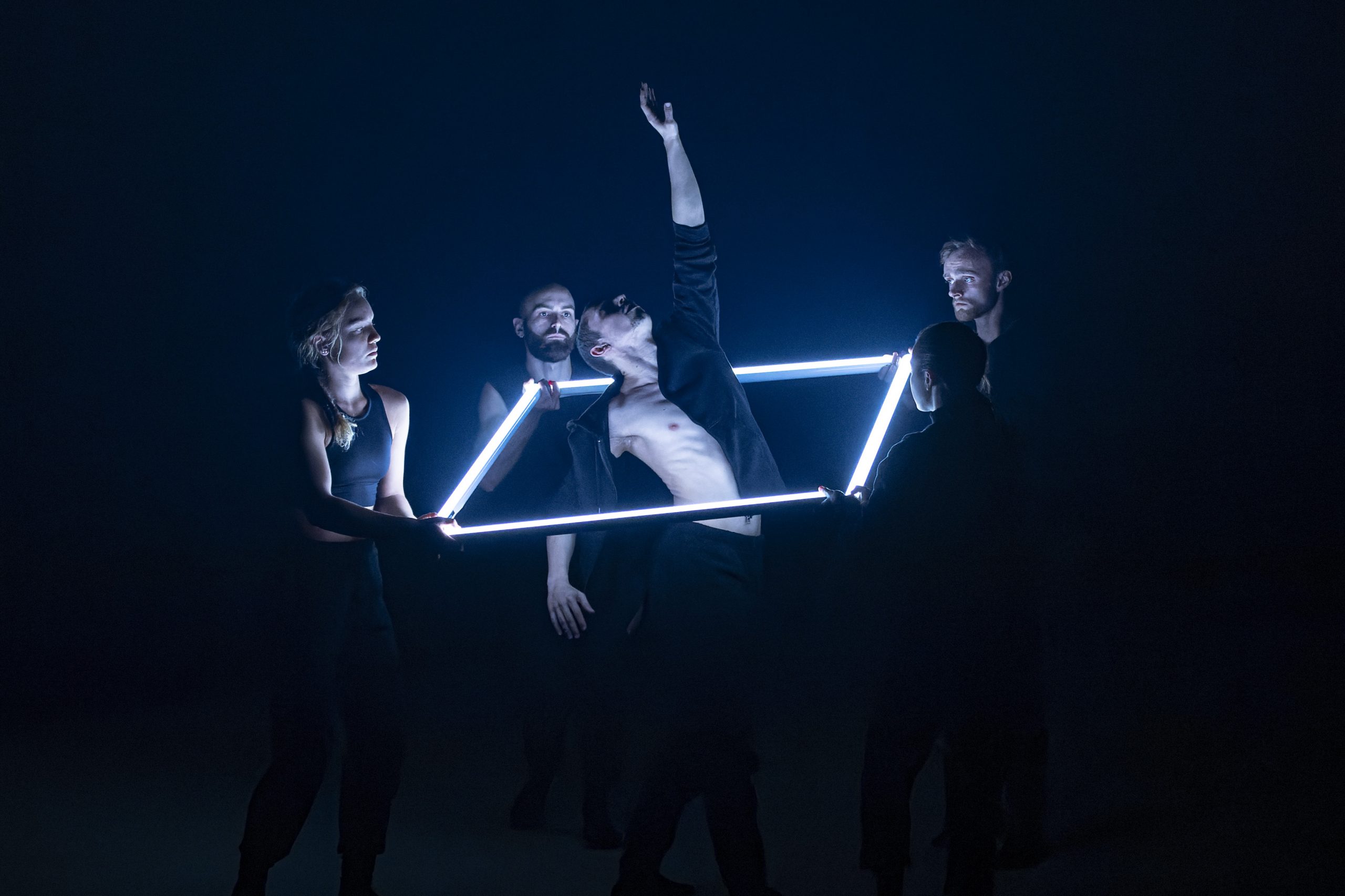 “This is an exquisite work, a perfect fusion of design, light and movement.” – Maggie Tonkin, Dance Australia

In advance of their Galway International Arts Festival premiere on July 19, Lewis Major Projects performs two previews of his double-bill; Satori and Unfolding.

Satori, loosely translatable from Japanese as the term for awakening, envisions a world of impermanence and shifting atmospheres amongst different patterns of sound, light, and movement while Unfolding melds fluid dance with shifting 3D animations by creative coder Fausto Brusamolino.

“Lewis Major’s Satori is an intense, enthralling work… That the program was present in the Space at the Festival Centre is an important reminder that these works merit their place in the big league." – Peter Burdon, The Advertiser

About Lewis Major
Recently named one of 40 Under 40 in South Australia by The Advertiser, Lewis Major is an award winning Australian choreographer and director who honed his skills working with renowned contemporary dance makers Akram Khan, Sidi Larbi Cherkaoui, Russell Maliphant and Hofesh Shechter, amongst others. His work has been presented to widespread critical acclaim in many prestigious venues around the world.

The Friday performance is followed by a reception with the artists.

The Saturday performance is followed by a moderated Q&A with the collaborators.

All are warmly invited to stay for these events to meet and engage with the company.

Lewis Major Projects are also holding daily open company classes and a Saturday workshop while in Dance Cork Firkin Crane. The workshop on July 16 is free to attend if you buy a ticket to the show.

The performance of ‘Satori and Unfolding’ is supported by the South Australian Government through the Department of the Premier and Cabinet.