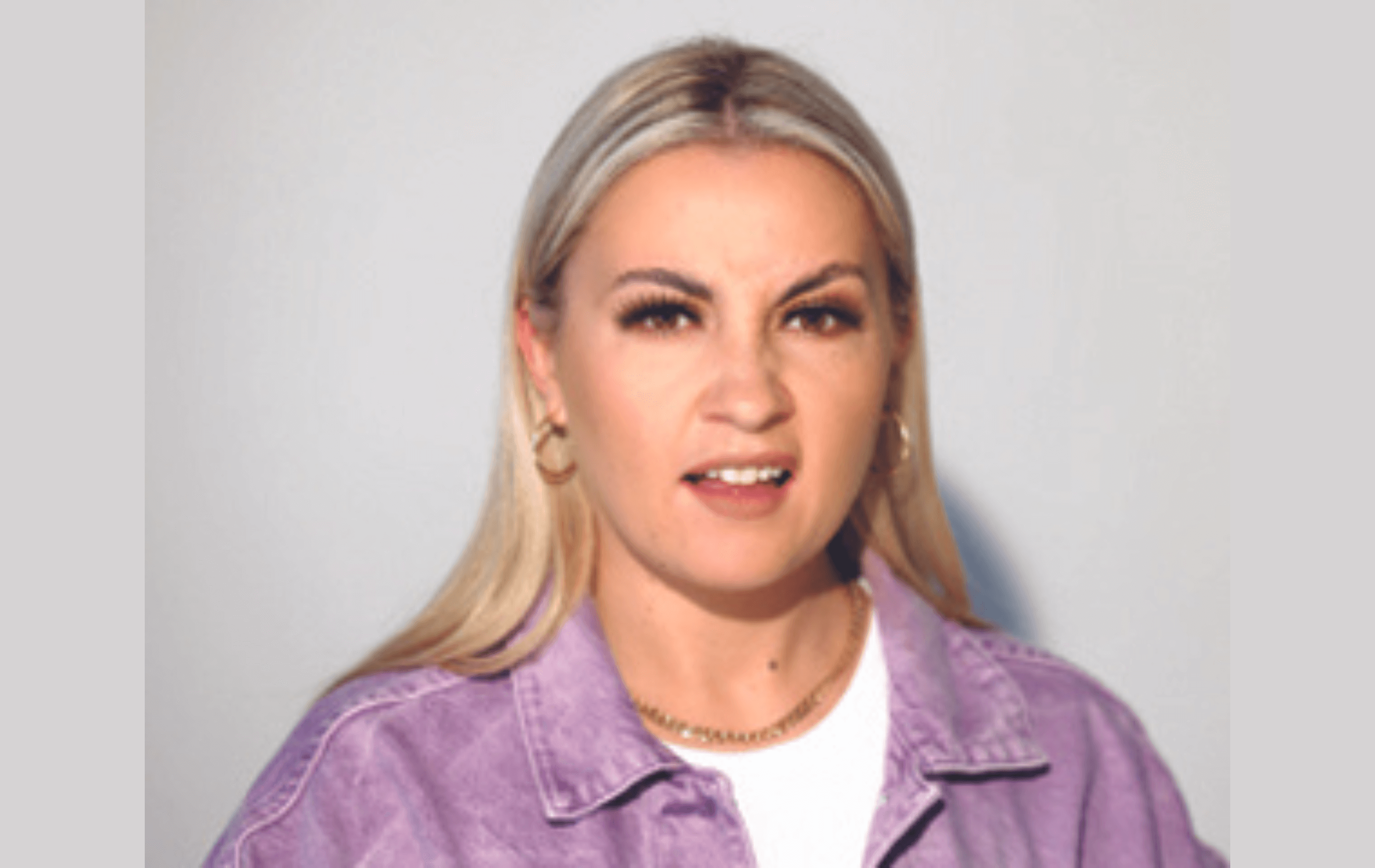 Enya Martin created a facebook page "Giz a laugh" making 2 minute comedy videos. Her hilarious videos featuring different characters and madcap scenarios generated thousands of followers and millions of views worldwide. Enya then took the plunge in to the live stand up comedy circuit throughout Ireland where she has been very successful. This year she performed at Electric Picnic, Paddy Power comedy festival at Iveagh Gardens and Kilkenny Cat Laughs. She has also performed at Galway comedy festival and All Together Now.

She has sold out her previous tour "Would Ya Be Able" nationwide. Enya has performed on the same bill as Jason Byrne, Tommy Tiernan, Jimeoin, and Joel Dommett.

Enya was named after the  Irish singer "Enya". She is relieved that her parents did not call her after their other favourite singer Meatloaf. Her twin brother Phil was named after American talk show host Dr.Phil or singer Phil Collins.

In 2020 Enya played the character of Linsey in the Irish comedy movie Deadly Cuts .

Enya's comedy is fuelled and sparked by her very keen observations of life  in her native district of Clondalkin in Dublin. Her show is upbeat, lively and just simply hilarious. Her brand new show "Ask Your Ma", is an hilarious rollercoaster of her latest  life experiences as she tells us all about moving in, and nearly back out with her fella for the first time during lockdown. Enya discloses what drives her to drink, how she believes this generation is f***ed, and what she got up to when she could not travel outside her 5K .

P.S . She is still not engaged, loves cushions, cats and the festival of no sleep .